In today’s article, I would like to talk about the rise and fall of hemp in America. Also, what it could mean for the American people since the passing of the farm bill 2018, allowing hemp to be legally grown again in the U.S. What’s industrial hemp for and how can it help the United States and other countries?

I have heard a lot of mixed views from people either for or against it. Most of the arguments against hemp I have listened to is because people consider it a drug. Hemp is not a drug! My hopes, with this article, is to educate people on the many uses and benefits of hemp. And to share a few facts!

Hemp was first introduced to North America in the early 1600s and was used for a variety of different things such as ropes, lamp fuels, canvas sails for ships, and paper.

Moving forward to the 1700s, farmers could use hemp seeds to pay their taxes and were required by law to grow hemp. Not doing so could result in serving time in jail.

With so many possible uses of hemp, you have to ask yourselves. Why was it banned throughout the U.S. in 1937? What is the real reason because smoking hemp will not get you high, as they led everyone to believe that it was a drug?

Well, my thoughts are because it threatened to many corporations and people of power. How could they possibly compete with a plant which offered so many possibilities? So they did what they do best when threatened and made it go away through lies, propaganda, and manipulations.

So now lets fast forward to today’s world and what the passing of the 2018 farm bill could mean for the United States and other countries. What’s industrial hemp for you ask, and how can it benefit us as a nation? Let’s find out!

Let’s take a look at using industrial hemp for clothes and a few facts you may or may not know about.

Now that we have a few facts, let’s talk about the clothes being made from hemp today and how this can affect the U.S economy. Most of the hemp fabrics used to make clothes in the U.S. have been imported from China or other countries.

Since the passing of the 2018 farm bill making it legal to grow industrial hemp we no longer have to import it from other countries which can open up a lot of new jobs for not only farming but also manufacturing companies.

What are some of the benefits of hemp vs. cotton?

Let’s talk about a few other uses of industrial hemp.

Plastic Made From Hemp

We have already talked about clothes and plastics which can be made from industrial hemp. So now let’s take a look at some other applications hemp can be used for. 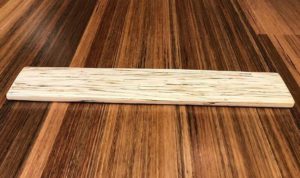 The nation’s first HempWood manufacturing operation, to locate in Murray

A new company which will be headquartered in Kentucky has come up with a hemp hardwood that is 20% harder than Oak. It can be used for flooring, furniture, and more.

Another good thing about hemp wood is the fact it only takes about six months to grow whereas an oak tree needs nearly six decades to mature.

What Is In Hempcrete

Hempcrete is a bio-composite made of the inner woody core of the hemp plant mixed with a lime-based binder and water.

One of the first homes built from hempcrete in the U.S. was back in 2010 in Ashville North Carolina, and it cost considerably more than a traditionally made home at the time. But the hemp had to be imported from another country, adding to the higher cost. 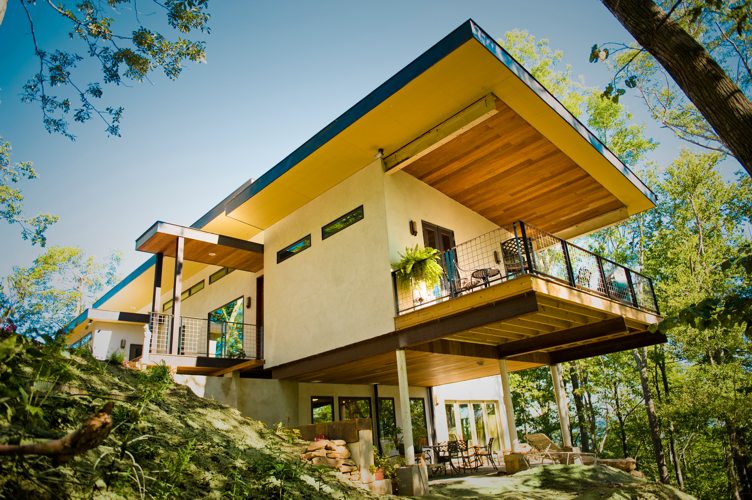 With industrial hemp now being able to be grown legally in several states the cost could be cut in half or about the same as a regular home to build. What would be some of the advantages of building a house out of hempcrete?

CBD oils made from hemp are popping up everywhere these days it seems like everyone is trying to cash in on it. I don’t blame them because people are reporting all kinds of health benefits from using it.

I honestly sell CBD products myself, and my customers have reported to me all of the benefits they have been receiving from using the products. They feel better, and I make a little extra money on the side, so it is a win-win for me.

CBD is currently unregulated, so you need to be careful when purchasing products because you may not be getting what you paid for in other words don’t be buying CBD products from a convenience store or shady online dealers. If you do chances are you aren’t going to receive any health benefits.

If you are considering trying CBD here is a list of things to look for and avoid when purchasing products either online or anywhere else for that matter.

In closing, I would like to say I barely even scratched the surface of what industrial hemp can be used for; it is no wonder it was a threat to a lot of influential people.

As always I am here to help in any way I can so if you have any questions or comments, please leave them in the section below, and I will respond promptly. I hope you enjoyed the read.

Disclaimer for Prospering With CBD

“When you click on the links from this website, I may receive an affiliate commission. Not all links are affiliate links.
These are my opinions and are not representative of the companies that create these products.
My reviews are based on my personal own experience and research.
I never recommend inferior quality products or create false reviews to make sales.
It is my intent to explain products so you can make an informed decision on which ones suit your needs best.”